vSAN architecture includes critical services and mechanisms and it’s good to know and understand the key components that operates in the background. vSAN versions have changed over the years and there are newer and newer features but the architecture and core components are the same.

So what happens at the lower level when we create vmdk.

QUICK REMINDER: vpxa acts as an intermediary between the vpxd and the hostd.

4. CLOM (Cluster Level Object Manager Daemon) takes care of the vSAN objects – it decides on the components and witnesses that need to be created and checks if there are enough available resources ( disk groups, free space etc.) to satisfy the policy.
This daemon also talks to the CLOM on other hosts to see what space is available.
After the objects are created CLOM is further responsible for monitoring the objects compliance status.

5. CLOM does all that thinks by communicating to the other nodes through the CMMDS (Cluster Monitoring, Membership and Directory Services).
CMMDS is a directory and content of it is used by other vSAN component technologies (DOM, LSOM) to determine the nodes storing the components of an object and the paths by which those nodes are reachable.
CMMDS also discovers and maintains the vSAN cluster, stores information such as node setup, policies, detecting failures in nodes and network paths.
Every host runs CMMDS and one of the vSAN cluster nodes is elected to be a Master. Another one is a Backup node – that holds a copy of the master data – will take over if the Master fails. All other nodes are Agents.
These roles are always system defined and cannot be changed by user/admin.

And here RDT (Reliable Datagram Transport) comes into play as well – the protocol used by vSAN for communication between nodes (cmmds sync, I/O flow). RDT is able to set up and tear down transport connections very quickly, depending on link healthstatus changes that are published by the CMMDS, in order to minimize any delay to the datagram transport as a result of link failures.

6. If everything looks good then CLOM instructs DOM (Distributed Object Manager) to talk with LSOM (step 7) to create and distribute the objects across the cluster .
DOM is responsible for initial I/O requests and is split up into three processes- Client, Owner, Component Manager.

– DOM Client runs on every node that contains components (runs on the same host as the VM) and performs the I/O to an object – all IO flows from the vSAN client to the owner.
– DOM Owner manages access to the object – determines which processes are allowed to send I/O to the object. Each object in a vSAN cluster has a DOM Owner and DOM Client. Once an object is created one of the vSAN cluster nodes is nominated as the DOM Owner for that object and this host is responsible to handle all IOPS to that object by locating the child components across cluster and redirecting the IO to respective components over vSAN network. The DOM owner may be a host that does not own any component of that object.
DOM Owner distributes data over different hosts through DOM Component Manager which is the local component of the DOM that connects with LSOM on each host.
– DOM Component Manager is responsible for managing the objects on hosts where components exists.

7 – 8. The LSOM ( Local Log-Structured Object Manager) is responsible only for handling the I/O (talking to PSA– Pluggable Storage Architecture which processes the system traffic). It receives I/O from the DOM and ACK when write operations have been completed. The LSOM is responsible as well for cache reading and writing (returns payloads for read operations and handles write buffering) and de-staging of data to capacity tier disks.

And that’s it. Any comments, questions – just ping me 😉 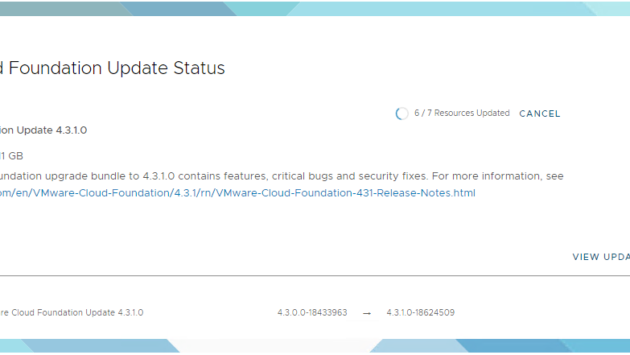 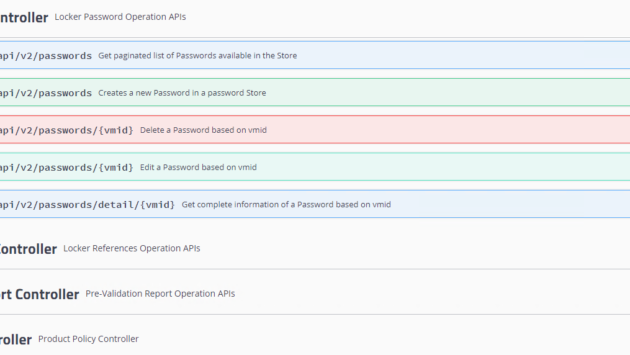 Hi there, I’m Maciej Losek and welcome to the blog dedicated IT issues i have encountered every day, news and tips and tricks- primary focus on virtualization.